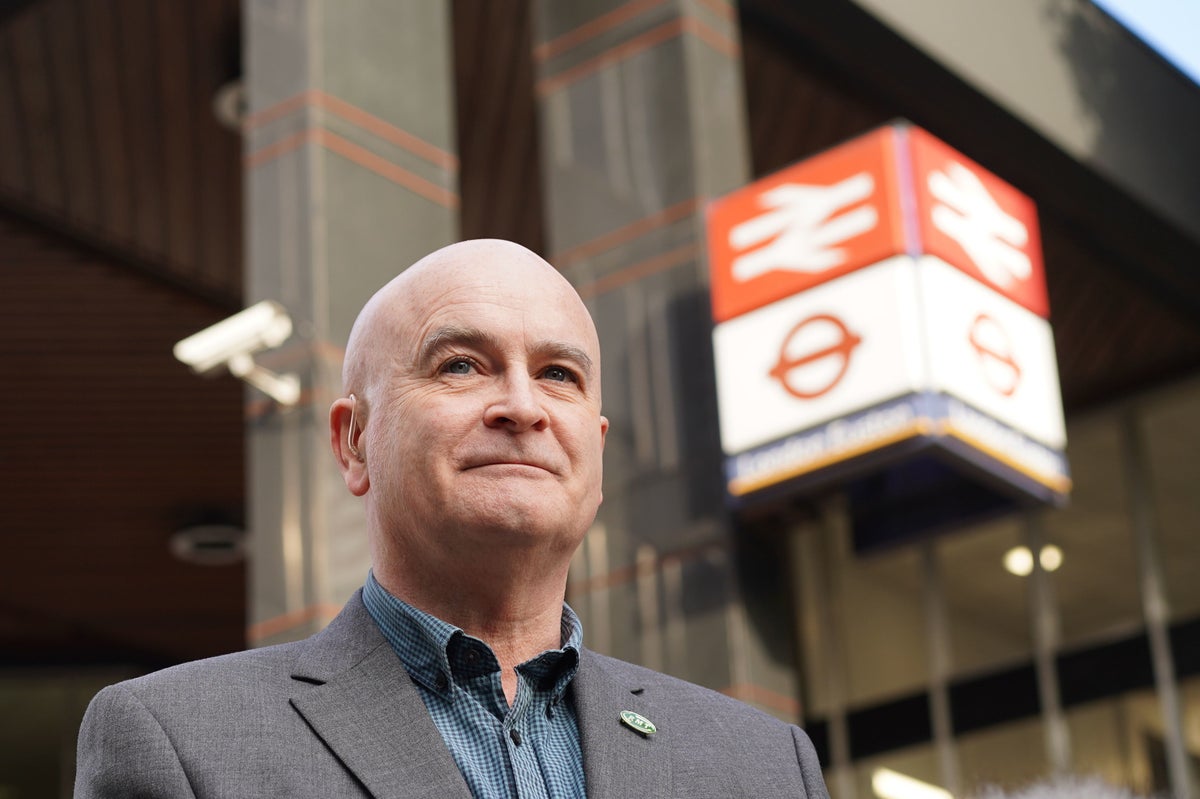 Britain is facing the largest series of rail strikes the country has seen for 30 years, with around 40,000 members of the National Union of Rail, Maritime and Transport Workers (RMT) walking out for three days in a dispute over pay, jobs and conditions.

Staff employed by Network Rail and 13 train operators downed tools on Tuesday to demand improved terms, leaving usually-bustling stations across the UK deserted as commuters packed the roads to get to work by car and bus while others returned to home working as they had in the pandemic.

Talks resume on Wednesday but further industrial action is planned for Thursday and Saturday in the event that no agreement can be found, threatening to bring chaos to a wide range of events, from Glastonbury Festival to the by-elections at Tiverton & Honiton and Wakefield, the England vs New Zealand test match in Leeds, Armed Forces Day celebrations and gigs by the Rolling Stones and Elton John.

The man at the centre of the dispute is RMT general-secretary Mick Lynch, who has called the strikes a “mess created by [transport secretary] Grant Shapps and government policy” and insisted his members had no alternative as they pursue a seven per cent pay rise in line with the escalating cost of living.

“Railway workers have been treated appallingly and despite our best efforts in negotiations, the rail industry, with the support of the government, has failed to take their concerns seriously,” he has said.

“We have a cost of living crisis, and it is unacceptable for railway workers to either lose their jobs or face another year of a pay freeze when inflation is at 11.1 per cent and rising. Our union will now embark on a sustained campaign of industrial action which will shut down the railway system.”

To promote and explain his cause, the veteran trade unionist has carried out a media blitz in recent days, during which he has served up a well-deserved roasting to some of Britain’s most prominent news anchors and politicians.

Speaking to Sky News’s Sophy Ridge on Sunday, Mr Lynch was asked whether the strikes amounted to “class war” and he answered, very reasonably: “There’s a class aspect to everything in the economy.

“There are lower paid people and there are wealthy people in this society and what’s wrong in this society is that there is an imbalance between the people that do the work to keep this country going, who create the wealth of our civilisation and don’t get a fair share of that wealth because it’s going to people who are vastly wealthy.”

On resorting to industrial action, he said: “What else are we to do? Are we to plead? Are we to beg? We want to bargain for our futures. We want to negotiate… I don’t want any working-class people in this country to have to beg their employers for a decent living.”

He rounded off that interview by calling the reality of full-time workers having to seek state benefits and use food banks “a national disgrace”.

When the strike got underway on Tuesday, Mr Lynch was back on our screens to torch Richard Madeley at his most Partridgian on ITV’s Good Morning Britain.

When the presenter demanded to know whether he really was a Marxist hell-bent on bringing down society, the RMT man simply chuckled and observed: “Richard, you do come up with the most remarkable twaddle sometimes, I’ve got to say.”

By lunchtime, he was on BBC Politics Live responding magnificently to a haranguing from Conservative MP Jonathan Gullis, who accused him of being a regressive relic and demanded that he apologise to doctors, nurses, school children and war veterans for interfering with their plans.

“I think Jonathan should apologise for talking nonsense,” Mr Lynch countered. “None of that is true. We have got automated technology on trains. We’ve got pantograph cameras, we’ve got ultrasonic sensors, we’ve got things that detect faults on tracks. So that is all rubbish, I negotiated that deal with Network Rail myself.

“That is just stuff that is written in Conservative Central Office for backbench MPs to spout. I don’t want this disruption, I don’t want people to be inconvenienced. I want a settlement to this dispute but I can’t do that with a backbench MP who’s just learned it off a script. We know what the issues are.”

Mr Lynch later found himself up against the level boss of the beat-’em-up game that is broadcast news, none other than Sky’s formidable Kay Burley herself, who subsequently posted a clip of their encounter on social media insisting he had been “flustered” by her doggedness.

This was not the case. Mr Lynch was perhaps mildly exasperated but had simply refused to swallow the bait when she asked him persistently about whether union members would stop agency workers from crossing picket lines, seemingly insinuating that fights could break out between the two sides.

“What are you talking about? We seem to have gone off into the world of the surreal,” the union veteran said when Ms Burley invoked the miners’ strikes of the 1980s, standing aside to reveal a very quiet and well-behaved protest being staged over his right shoulder.

“Your questions are verging into nonsense… We will stop agency workers crossing the picket line by asking them not to go to work. What is it you’re suggesting we will do?”

At that point, it was Ms Burley who declined to answer the question.

We should perhaps not be so surprised by Mr Lynch’s calm under pressure, given his long history in industrial relations.

Born in Paddington in 1962 to Irish immigrant parents, he was one of five siblings and raised in rented council housing with a tin bath and shared toilet facilities that he has since described to The Guardian as a “slum”.

He left school at 16 to train as an electrician before later moving into construction, working for Eurostar from 1993 and becoming active in RMT politics, eventually winning compensation for the illegal blacklisting he had suffered earlier in his career.

The man described as a “shaven-headed rail union baron” and “even more militant than the infamous Comrade [Bob] Crow” by The Daily Mail served two-terms as the RMT’s assistant general-secretary before stepping in as acting general-secretary in 2020 when Mick Cash was taken ill. 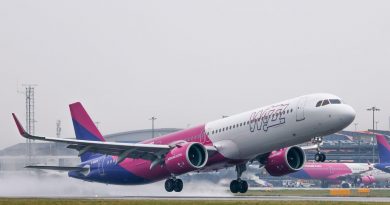 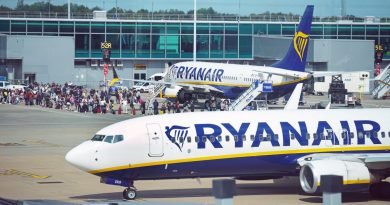 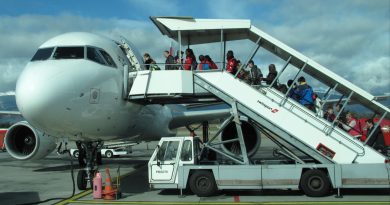 Ought to I ebook a flight by means of an internet journey agent (OTA)?