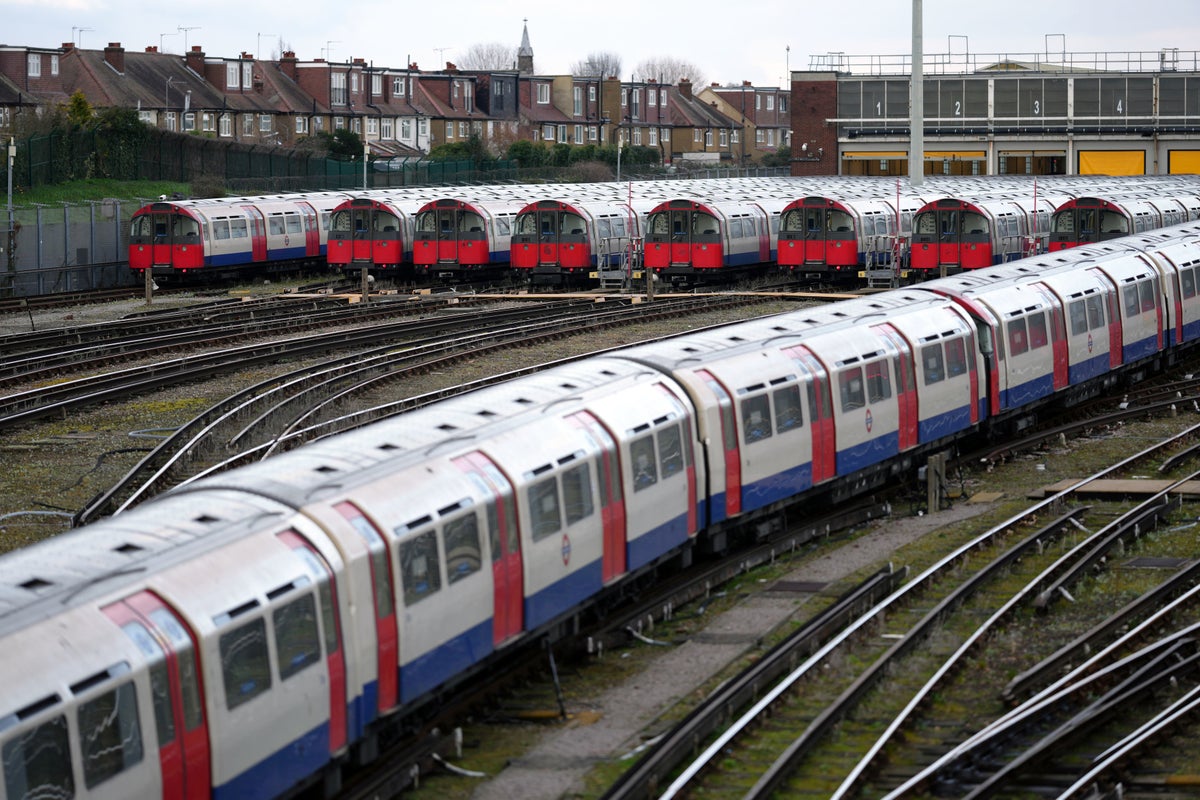 A major Tube strike has seen the closure of much of the London Underground network today.

Four Tube lines are completely closed during the 24-hour walkout by Transport for London (TfL) staff, while six are operating a “special service”, with trains only operating on less central stretches.

London Overground, DLR, London Tram, London bus and National Rail services are all in operation but are expected to be “busier than usual”, TfL has warned, with the Elizabeth line potentially seeing closures at stations also served by the Underground.

TfL is advising people to “avoid travelling where possible”, and to keep essential journeys to after 8am and before 6pm.

The RMT Union says the action is in response to proposals that would see 600 jobs axed and current working agreements torn up, with general secretary Mick Lynch demanding “a direct face-to-face meeting with mayor Sadiq Khan to sort this mess out”.

“There’s no point in our union continuing to sit opposite management representatives who have neither the inclination nor the authority to negotiate a settlement, when the power lies with the mayor,” he said.

We’re going to close the liveblog for today, thanks for following here.

Or else keep scrolling to catch up on the day’s developments, as we reported them.

Good morning and welcome to The Independent’s travel liveblog. We’ll be bringing you all the latest updates througout the day.

Not all Tube lines are completely closed during today’s strike.

The Central, District, Hammersmith and City, Jubilee, Northern and Piccadilly lines are all operating “special services”.

In practice, this means they are largely closed across central London, but are operational on some stretches of the line outside of Zone 1.

Which Tube lines are completely closed?

Most Tube stations in central London are closed today.

Three lines are completely suspended in their entirety: Circle, Victoria and Waterloo & City.

Disruption is expected to last until tomorrow morning, when commuters are advised to travel after 8am.

Why are Tube workers striking?

The RMT union says the strike is largely caused by TfL’s proposed job cuts, plus possible changes to working conditions and pensions.

General Secretary Mick Lynch said: “TfL is trying to bulldoze through 600 job losses on London Underground and our members are not prepared to accept that.

“Station staff play a crucial role in serving the travelling public and were heroes during the 7/7 terrorist attacks. “Instead of seeking to cut jobs, TfL and Mayor Sadiq Khan need to put further pressure on the government to secure increased funding for the network so we can have a properly staffed modern 21st century tube.”

TfL has said nobody will lose their jobs because of the proposals it has set out; as part of efforts to cut costs, it has mooted not recruiting new people for around 500 to 600 job roles as they become vacant.

TfL has updated its travel map to say that a “good service” is operating on the Metropolitan line.

It was previously shown as operating a “special service”, with most central London stops closed.

The reopening was confirmed by TfL’s official Twitter account, which responded to one commuter query: “ The Metropolitan line is running a good service at present.”

The strike by members of the RMT union working for the London Underground is also affecting some National Rail services.

Great Northern, which links north London, Hertfordshire and Essex with the City, said: “Services to and from Moorgate are being disrupted by industrial action on the Tube network.

“Old Street station is expected to remain closed for the rest of the day.

“Highbury & Islington is not currently being served by Great Northern.

“You will need to make your way to an alternative station in the area.”

The train operator adds: “Please be aware that Southern, Thameslink and Great Northern trains and stations in the London area will be extremely busy.

“Please leave at least 20 minutes of additional time for your journey.”

Which London Underground lines are affected by today’s Tube strike?

A major Tube strike has gone ahead in the UK’s capital today as Transport for London workers walk out for 24 hours.

Some London Underground lines are completely closed until Tuesday morning, while others are operating on some stretches outside of central London.

Read our explainer on everything you need to know about which stations and lines have remained open:

Airline passengers travelling through Heathrow can find alternative transport to the usual Piccadilly Line link to and from central London.

The strike on the London Underground by members of the RMT union is not affecting the Elizabeth Line, which is currently running in three segments.

Trains from Heathrow Terminal 5 are leaving at one minute and 31 minutes past each hour, calling at the central area – serving Terminals 2 and 3 – six minutes later.

From the central area, there are additional trains at 22 and 52 minutes past each hour.

They run to London Paddington, where passengers can change to continue on the Elizabeth Line to central London and Canary Wharf.

With many London commuters switching to National Rail services, disruption to trains is all the more significant.

South Western Railway, which runs services to the capital from Surrey and Hampshire, is reporting delays due to a points failure between Raynes Park and New Malden. Although this is beyond the Tube network, the problem is causing disruption to journeys between Surbiton and Wimbledon – where London Underground links normally start.

“Trains may be cancelled, delayed or revised,” the company says. “Passengers wishing to travel towards Surbiton from Raynes Park or New Malden should travel to Wimbledon and change there for a service back towards Surbiton.” 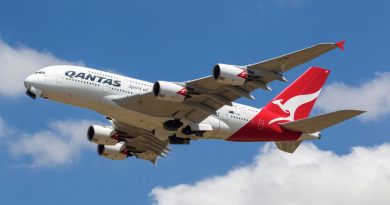 Plane makes emergency touchdown after being struck by lightning Exploring Ticino, the one Italian-speaking canton in Switzerland