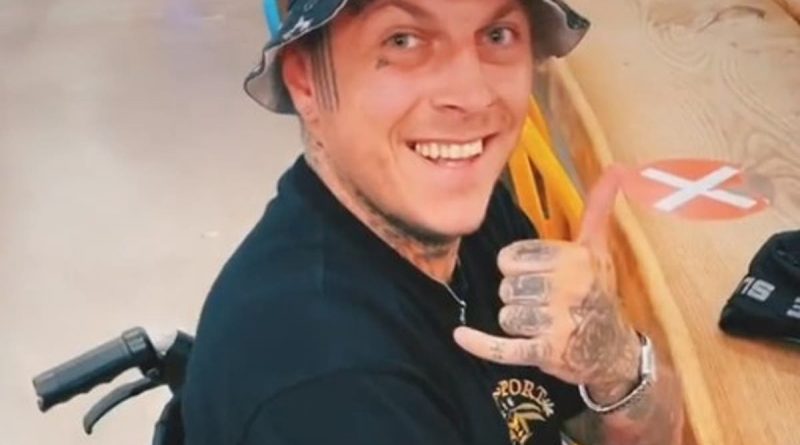 A TikTok person has angered social media customers by pretending to wish a wheelchair with a purpose to skip lengthy airport queues.

Student Wolf Jenkins filmed himself leaping queues at Ibiza airport earlier than a flight dwelling to Bristol, admitting he had pretended to have an injured ankle and been given a wheelchair.

Mr Jenkins shared a TikTok video of himself eradicating a shoe and sock, captioned “Faking hurting my leg to get through security faster and onto the plane”, adopted by a collection of clips of him progressing via the airport, pushed by a pal and varied airport employees.

He uploaded the video two weeks after his return, writing that he had determined to try the stunt upon realising {that a} lengthy queue for safety and check-in would imply that he and his mates would miss their flight dwelling to Bristol.

As he limped into the airport, a member of employees requested him if he wanted help, reported the Mirror. When requested if he had proof of his “fitness to fly”, as is often required when requesting help, he informed employees that he had solely simply injured himself so had no proof. They provided him a wheelchair anyway, regardless of him saying that he might try and stroll.

The prankster seems fully unrepentent within the collection of clips he posted on-line, which embody him and his pal being given an entire row of seats to themselves on the airplane, and spinning round in a wheelchair on arrival at Bristol Airport.

Captions on the video embody, “Excuse me. So so much pain here”, “Wheelchair only thanks so much” and “Thanks Mr nice man”.

The video has has now been seen greater than one million occasions, attracting round 100,000 likes.

It has garnered loads of adverse feedback too, nevertheless, together with from TitTok customers who wrote: “It just makes me so angry when I see p***** like him abusing the system. It’s a limited service and takes it from someone genuinely needing help through”.

A spokesperson from Bristol Airport declined to touch upon the incident. 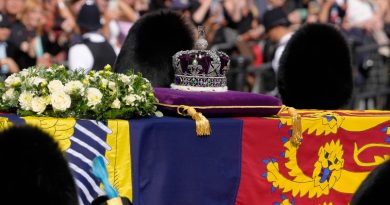 RIP Queen Elizabeth: The right way to get to one of the best viewing spots for the Queen’s funeral procession