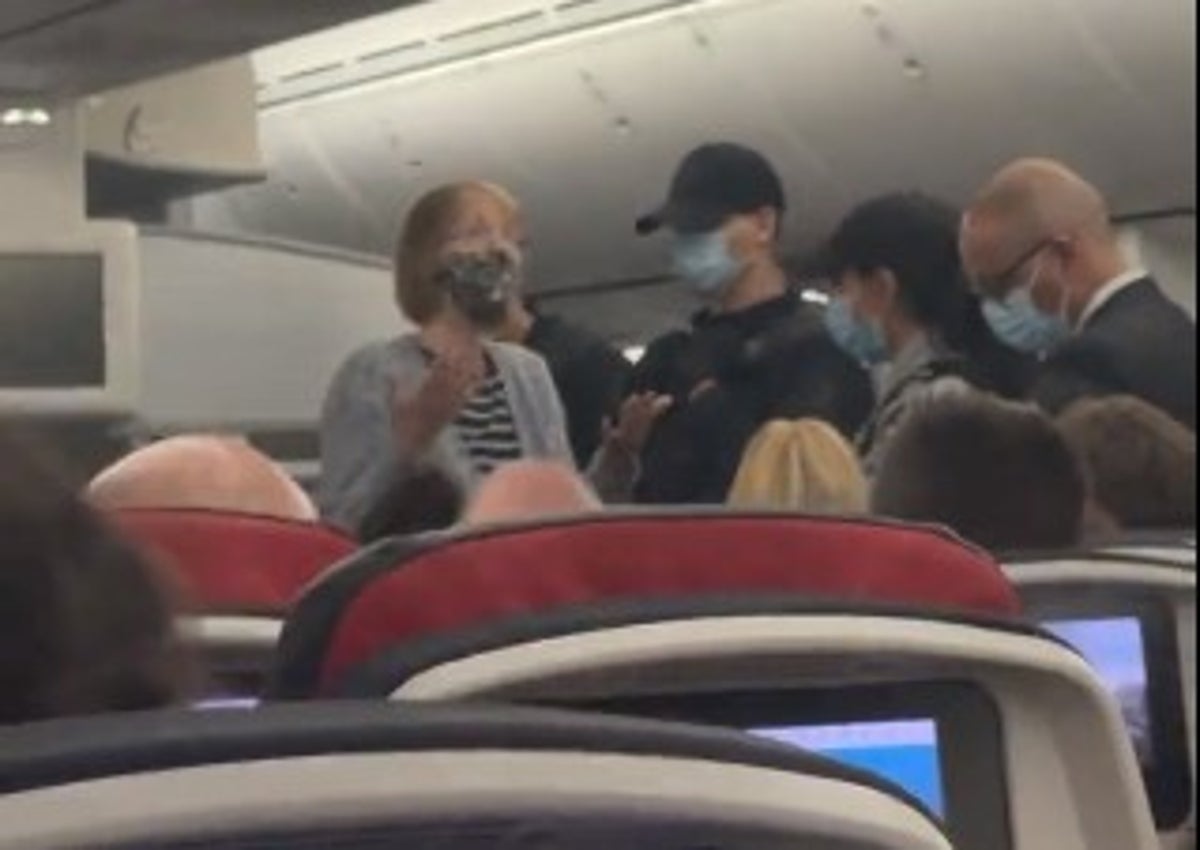 A retired British couple was kicked off an Air Canada flight on Tuesday evening, along with 23 others – with no explanation given as to what they had done wrong.

Richard and Patricia Brailey, aged 71 and 66 respectively, had boarded flight AC866 to London Heathrow at Montreal’s international airport with no problems.

But shortly after settling into their seats, armed police reportedly boarded the plane to remove the Braileys.

Some 25 other passengers were ejected from the aircraft cabin at the same time and in the same manner.

Their son Patrick Brailey slammed the airline on social media , saying: “My elderly parents have been escorted by armed police from @AirCanada flight AC866 along with about 28 other pax.

“No explanation, their bags have continued to LHR.

“No comms on board but employee thinks removal must’ve been due to ’not wearing mask or being drunk’.”

Mr Brailey called it a “huge mix up”, saying, “My elderly parents religiously wore their masks and were not drunk. Been left stranded in terminal.”

Richard Brailey told the Daily Mail: “We had waited for about an hour for the plane to take off when a member of staff with a list of numbers came along looking up and down the rows.

“They started looking at the seat numbers and earlier removed two young girls from three or four rows in front of us.

“Then they pointed at us, and told the police with them to remove us. We were totally flabbergasted. We had just been sitting in our seats normally with our masks on and looking forward to getting underway.”

The Braileys and other passengers were told they could not board another Air Canada flight for 24 hours after their removal from the London-bound aircraft, and – since they had been deplaned – the arrangement of a replacement flight was now their responsibility.

According to other passengers on social media, the group that was removed included a pregnant woman, a couple with two children, several members of the Williams Racing Formula 1 team and a doctor for the Aston Martin F1 team.

“We were in total shock. I was assuming there must have been a problem with the paperwork or something,” Richard Brailey told reporters.

“I was asking what it was all about and if I could speak to the captain, but I was told that I would find out later. It was a nightmare scenario.

“It was utterly bizarre because there was no noise or aggravation on the flight. As far as I could tell everyone was behaving properly, and we certainly were.”

He added that the man next to them had been asleep under a blanket before he was woken up and removed.

Jess McFadyen, who works for Motorsport, filmed the altercation with airline staff and police, calling it “absolutely disgraceful”.

”The attendants pulled 23 people off the plane totally at random, including this elderly couple, a pregnant Williams team member, and a family of four,” wrote Ms McFadyen on Twitter.

Her video shows a masked woman looking confused as a police officer and suited man ask her to get out of her seat and remove her bag from the overhead locker. The woman appears to shrug in astonishment at the others in the cabin before doing so.

Jay Egan, who was also on the flight, tweeted: “So our @AirCanada flight is 3hrs delayed and now police are removing people off the flight for no reason and refusing to talk to anyone!”

He later added: “The chief steward was on a power trip! She made out like people were kicking off or getting drunk. Full lies! Shocking treatment of many people on AC866.”

A Formula 1 commentator, David Croft, who was in Montreal Airport at the time, claimed that one man removed had not been able to take his cabin bag, and had been left without his wallet and passport.

Besides the abandonment in the airport and lack of explanation, Patrick Brailey also pointed out the odd decision to leave the couple’s hold luggage on the flight after they were removed, asking, “Surely this is a security risk?”

Airlines must match their passenger list with the baggage in the hold before a flight can take off, with any bags not attached to a flying passenger usually removed.

The couple’s other son was able to book them on to an Air Transat flight back to London, paying £1,300 for the last-minute tickets. They also had to foot the bill for a night in an airport hotel.

Air Canada confirmed that 25 passengers were “deplaned” from the flight.

A statement from the airline said: “‘We are currently investigating the circumstances surrounding this incident involving a group of 25 customers who were removed from our flight from Montreal to London Monday night, due to disruptive behaviour.

“We understand that there are allegations that in the course of removing these passengers, certain unrelated individuals were deplaned as well.

“Some of these deplaned customers were rebooked this morning and are on their way to their final destination. Once our investigation is completed, we will follow up with the customers.”

A spokesperson for Montreal Trudeau International said police had been called to deal with “a situation on board an aircraft on the evening of June 20 and escorted passengers off the plane, at the request of the flight captain and crew.”

An Air Canada spokesperson said: “We can confirm the deplaning of passengers from flight AC866 on June 20 was related to non-compliance with Canadian government mask regulations, Canadian Aviation Regulations, as well as directives of our crew.

“The actions taken were for the safety and benefit of the other 266 passengers on the flight.We regret that some customers who were not involved were unfortunately deplaned. We have since reached out those we have identified as mistakenly removed to apologize and address their concerns.” 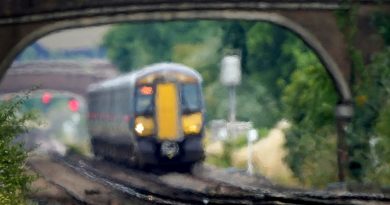 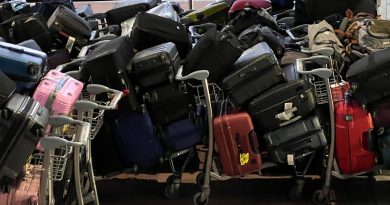