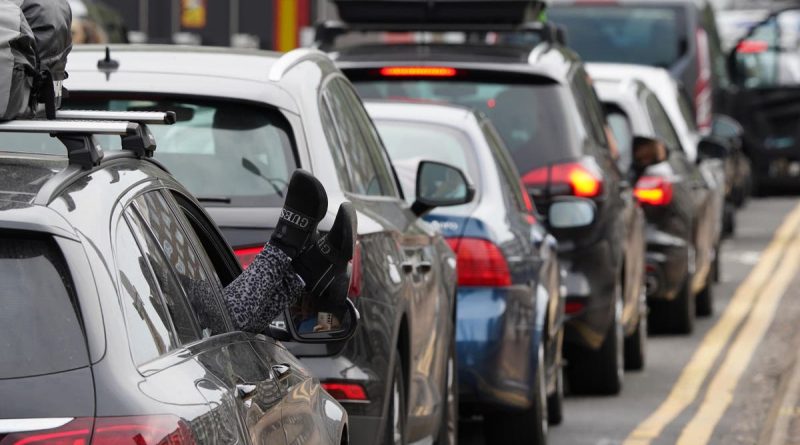 An Amber Traffic Warning has been issued by the AA for this weekend, because the summer time getaway coincides with a nationwide train strike and high-profile sporting fixtures.

Drivers are being informed to anticipate delays between 11am and 3pm on Friday and Saturday (29 and 30 July).

In addition to Brits heading off on vacation, this weekend sees the opening of the Commonwealth Games, the beginning of the EFL soccer season, and a deliberate rail strike involving practice drivers working for Greater Anglia, GWR, Hull Trains, LNER, London Overground (Arriva Rail London), Southeastern and West Midlands Trains.

Schedules from the practice operators concerned are more likely to be severely disrupted, which means extra travellers might be compelled to drive as a substitute of taking public transport, which in flip would lead to extra vehicles on the highway.

Congestion is more likely to be skilled by drivers heading in direction of the Port of Dover and the Eurotunnel terminal at Folkestone. However, the AA is “hopeful that changes have been implemented this week at those two ports will not see a repeat of last weekend”.

Drivers heading in direction of Devon and Cornwall utilizing the M5, A303 and A30 are predicted to hit visitors jams.

The south west and western sections of the M25, the Bristol M4/M5 junction, M6, M42, M1 and M62 are additionally susceptible to jams this weekend.

The AA is advising drivers to hold out pre-travel checks on their automobiles to keep away from pointless breakdowns this weekend, following a spike in incidents.

Jack Cousens, head of roads coverage for the AA, mentioned: “With holiday let switchover day starting on Friday mixed with train strikes and a huge weekend of sport, we are concerned that drivers will experience delays across the network with the South of England particularly vulnerable.

“All eyes will be on Dover and Folkestone, but we believe changes have been made throughout the week and we will keep our fingers crossed for a smoother trip across The Channel.

“Breakdowns can make jams worse and last weekend we saw a rise in breakdowns where vehicle checks had not been carried out before setting off. Spending 10 minutes checking tyres and fluid levels before setting off can make a big difference in helping people getting to their destination.

“As well as preparing your car, those using the car for long journeys should prepare for jams, carry plenty of food and water as well as entertainment for younger travellers.” 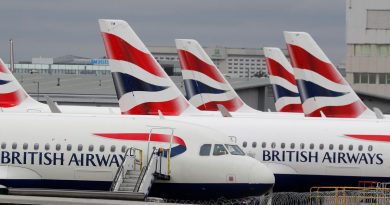 Unaccompanied minors: Can youngsters journey by themselves on flights?